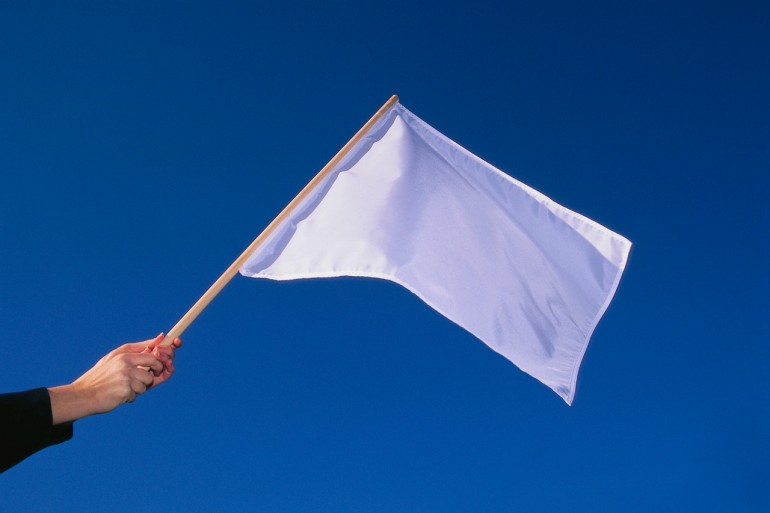 At Education Week at Brigham Young University this year or last, one of  the speaker’s I heard was a former seminary teacher.  He talked about one of his students, a teenage girl, who had remarkable clarity on how not to feel sorry for herself or blame others. She had shown him this scripture in 2 Nephi 5:16:

And I, Nephi, did build a temple; and I did construct it after the manner of the temple of Solomon save it were not built of so many precious things; for they were not to be found upon the land, wherefore, it could not be built like unto Solomon’s temple. But the manner of the construction was like unto the temple of Solomon; and the workmanship thereof was exceedingly fine.

She told her seminary teacher that she didn’t have a father, that Dads “were not to be found upon her land.” She said this scripture helped her see, that after all she could do, it was her reality. She wasn’t going to focus on what she didn’t have but she would do, as Nephi did, craft something that was different from her heart’s desire, and she would build her future with “workmanship thereof (that) was exceedingly fine.” What spiritual maturity! She could  have stormed and blamed and raged and dumped her pain multiplied by 10 on everyone around her. But at her early age she has accepted what is.

I am amazed at this sweet girl’s decision to target  what she did have in her land. Like Nephi, this decision will help her have more happiness as she fashions a life on the positive and good things she is surrounded by. Not having “so many precious things” could have stumped Nephi. It could have stopped the building of the temple completely. But Nephi forged ahead putting his energy in the “exceedling fine” workmanship. He rallied and moved on.   The Lord of the Vineyard in Jacob 5 has promised that even if we are “in a poor spot of ground” in the Dad or “precious things” department, he promises to always nourish us so we can bring forth “much fruit”.

23 And it came to pass that the Lord of the vineyard said unto his servant: Look hither; behold I have planted another branch of the tree also; and thou knowest that this spot of ground was poorer than the first. But, behold the tree. I have nourished it this long time, and it hath brought forth much fruit; therefore, gather it, and lay it up against the season, that I may preserve it unto mine own self.

Somewhere in a doctor’s office in July I idly picked up a Oprah magazine to glance through. I read one article which blew me away on surrendering to the realities in your life. The author is Robin Romm. It  was about herself, a daughter  who mourned her mother’s passing. The majority of the essay was how she  ached and fought  even further, because of  how her father treated their beautiful home. She said:

“Until my mother died, I had never given much thought to how my father would maintain their house. She took great pride in its many paintings and lithographs, its deep red satin duvets, its handmade dishes and walls of books. She sprang for lush Turkish carpets that set off orange and red sofas. The more homebound she became, the more beautiful the house got.”

The rest of the essay chronicles how her father “an avid outdoorsman” wrecked this beautiful house with two dogs and a cat. She said when she visited “seething anger blew through me. My mother’s house!”

She finally realized she wasn’t going to change her Dad. It was his house.

“I still pitch expired food. I still haul bags to Goodwill. But when one of the big, muddy dogs—reeking of dead dear—lumbers over to me on the sofa, I no longer push him furiously away, thinking only of my mother. More than a decade after her death, it’s my father’s house now. He gets to fill it with his version of life. And this is it.”

Ahhhhhhh. Can you hear her surrender?

She was feeling “optional pain” as Jodi Hildebrandt calls it. When you realize it is optional, and that peace is a choice, you learn to surrender. It took Robin Romm “more than a decade” to finally accept the reality. Think of all those years of negative energy churning inside of her and how it affected her.

But what is the process from moving from this rage and frustration to peace?

My next post will be on the “R.A.I.S.E. process”. A process that can take you from  pain to peace.